Aleksandar Vučić, the President of Serbia attended the 72nd session of the UN General Assembly and the Bloomberg Global Business Forum in New York. However, the most important element of his visit probably was not his speech at the Assembly but the series of bilateral meetings with the most powerful politicians of the world. According to media reports, he held around fifty of them.

Of course, these short negotiations are no ground for in-depth analysis of difficult matters, they merely serve as a direct way to deliver short and relevant messages

One of the most colourful ways to establish direct contact was presented by Serbian Foreign Minister Ivica Dačić, who simply approached Donald Trump, spoke to him, and also showed him some papers. Later on Dačić told journalists that he brought photocopies of the front pages of all Serbian newspapers from the time Trump was elected. And here comes the essence ? Trump provided Dačić with a contact person for further negotiations. Moreover, rumours have already appeared about an official Vučić-Trump summit in the near future.

On the margins of the United National General Assembly, Vučić met Federica Mogherini and Hashim Taci. They continued their discussion on a new phase of the EU-facilitated dialogue between Belgrade and Pristina on the comprehensive normalisation of relations, building on agreements in July and August.

Another interesting and unique meeting must have been the one with George Soros. The official statement afterwards rather laconically stated that Vučić and Soros discussed the most relevant political questions in the European Union and the Balkans. We can only guess about the topics raised by the President of a country where members of the opposition are regarded as ?agents of Soros?.

The Serbian President also met Jens Stoltenberg, the Secretary General of NATO, Erna Solberg, the Norwegian Prime Minister as well as leaders from the region, such as Andrej Plenković, the PM of Croatia, Filip Vujanović, the President of Montenegro, Dragan Čović, the representative of the BiH Presidency, and Miroslav Lajčak, the President of the UNGA (who previously served as the Foreign Minister of Slovakia and the High Representative of the UN in Bosnia and Herzegovina).

He also did not miss the chance to have a short talk with Sergey Lavrov, the Foreign Minister of Russia, António Guterres, the Secretary General of the United Nations and Abdel Fattah el-Sisi, the President of Egypt.

An objective evaluation of these consultations will be due when we have seen the outcome. Hopefully, the big promises will not turn out to be empty diplomatic words. 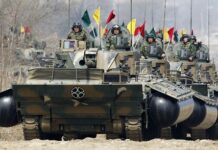 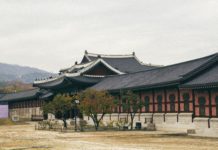 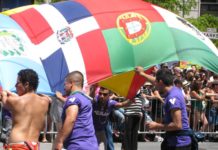 Leave, stay or return home? Recent (intra-regional) migration trends in Latin America in the light of the COVID-19 crisis 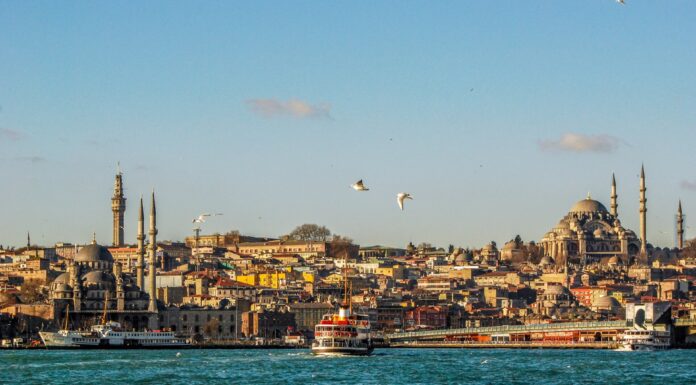