When the Croatian government was finally formed in January 2016, one could only hope that the ambitious goals – such as structural reforms and economic growth – will not be swept away by political debates, let alone intra-coalition ones. However, the (hi)story of the Oreskovic government is in fact a story of continuous political crisis.

It was not easy to nominate each and every minister in the first place and finding lower level state officials turned out to be even more difficult. Differences of opinion in the ruling coalition were more than visible and the government had not even started to operate (at least from a practical point of view).

MOST was constantly trying to make use of the kingmaker’s position. They got the positions they wanted (for example the Ministry of Interior) and openly criticised HDZ while Karamarko was busy calming down dissatisfied politicians in his own party in order to be re-elected as the president of HDZ.

Interestingly enough, this intra-party election turned out to be a key factor of the political crisis. Before the party presidential elections Karamarko was not in the position to assertively confront his political enemies neither inside nor outside HDZ. Once he was re-elected, it was impossible for the party to get rid of him, no matter how serious the troubles became. In this sense his late resignation meant only acceptance of the inevitable.

Furthermore, the government (or at least certain members of the government) were constantly under pressure. These political attacks culminated of course in the pursuit of Karmarko’s resignation.

Karamarko fought his ‘mission impossible’ until the very end, when even his own party lacked confidence in him. Right now MEP Andrej Plenkovic is expected to take over HDZ and lead an extensive campaign in order to retrieve their voters’ confidence and support. He is definitely keen on doing his best but the question remains the same: will he succeed? In the meantime we should not forget that last autumn Zoran Milanovic’s SDP almost managed to come back from a more or less similar disadvantage. This also means that SDP cannot only wait for the elections to come – they also have to convince and mobilise their supporters.

However, the latest news about the unpaid debt of the party implies a severe intra-party struggle for control and political power. It may not affect Plenkovic’s election but shows the volume of the challenge he is to face.

In the short term, the time spent on negotiation talks after the November 2015 elections and the Oreskovic government seems to be wasted. However, from a more optimistic point of view this whole process may be useful for democracy in the long run.

The main problem is that the unfortunate outcome of the last parliamentary elections might be repeated. Elections are to come most probably on 11th September, though there has been no official confirmation. Furthermore, there have been rumours about a new HDZ-MOST parliamentary majority. Maybe that is why SDP immediately accused President Grabar Kitarovic with ‘playing for HDZ’. Albeit this scenario was not likely in the first place, it becomes less and less probable as the deadline of the official dissolution of the Croatian Parliament (July 15) approaches.

At the same time Tomislav Panenic (MOST) openly stated that MOST is mistrustful towards HDZ because ‘they attacked their own government’. Technical Prime Minister Tihomir Oreskovic is supposed to join MOST, however, he himself earlier promised to decide only after the 15th of July. To make things more complicated, MOST President Bozo Petrov also expressed his desire to become the next Prime Minister by saying that he could only be better than Milanovic or Karamarko. Of course, he ‘somehow forgot’ that Karamarko was not PM at all (but Oreskovic was).

On the other hand, SDP and Milanovic might also be alarmed because of what happened between HDZ and MOST. Their task is definitely not as simple as ‘winning the elections and forming a government with MOST’. They have already learned a lesson during the last negotiation talks and presumably another one since then. 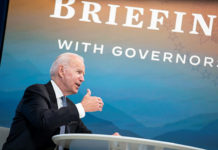 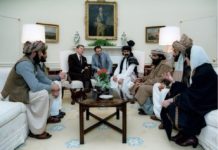 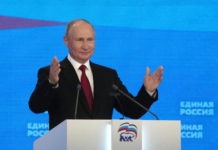 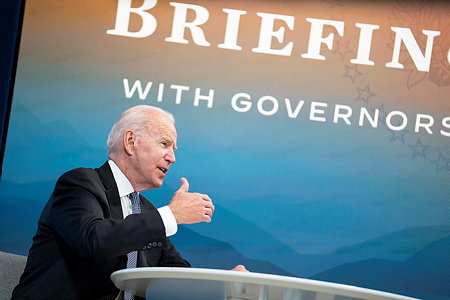