Kezdőlap Cikkek Serbia to get her first female PM

According to the latest media reports, Serbian Prime Minister-designate Ana Brnabić is going to present her program and cabinet on a traditional religious holiday, June 28 – Vidovdan (St. Vitus Day).
Serbia’s new government will have the votes of all members of the ruling coalition, except those from New Serbia (JS) led by Dragan “Palma” Marković, which means a confident majority in the Serbian Parliament. The reason for Palma’s decision is quite obvious: Brnabić is openly gay. His reaction did not come as a surprise, he already made comments about Brnabić’s sexuality when she became minister of public administration and local self-government last year. Back then, Aleksandar Vučić defended her stating that she was chosen on the basis of her abilities, not due to being a member of the LGBT community. She studied in the US and graduated in Hull with a marketing MBA in 2001, before returning to Serbia to work in the wind power industry and then for US-funded development projects.
In her short mandate she managed to launch several reforms, such as an e-governance system designed to cut down on red tape, and the introduction of IT as a mandatory subject in schools. As a moderniser, she does seem well placed to continue the job of implementing the reforms needed for Serbia to gain accession to the EU – such as improving relations with Kosovo, reforming the judiciary, and promoting the rights of minorities.
Brnabić will take up her role as Serbia navigates a crucial few years: the country is preparing for EU membership while retaining its traditionally close relationship with Russia, and nurturing a growing friendship with Beijing. She will focus only on the economy, while former Prime Minister (and incumbent Minister for Foreign Affairs) Ivica Dačić will lead the political part of the government.
The decision was immediately lauded by Western media and welcomed by international diplomats, however, some observers are skeptical. They say that Serbia is trying to reassure the West that it supports European values while masking a trend of rising authoritarianism.
According to President Vučić, the new PM will face three major tasks: the first one is a successful completion of the seventh International Monetary Fund review, the second is maintaining fiscal discipline, and the third one is improving Serbia’s ranking on the Doing Business index.
These ambitious goals require a strong political will and readiness to take unpopular measures. It is to be seen whether she will succeed or be forgotten soon. 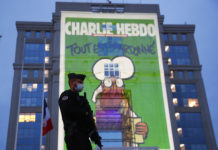 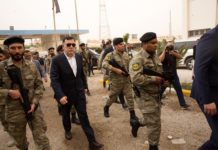 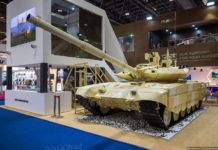 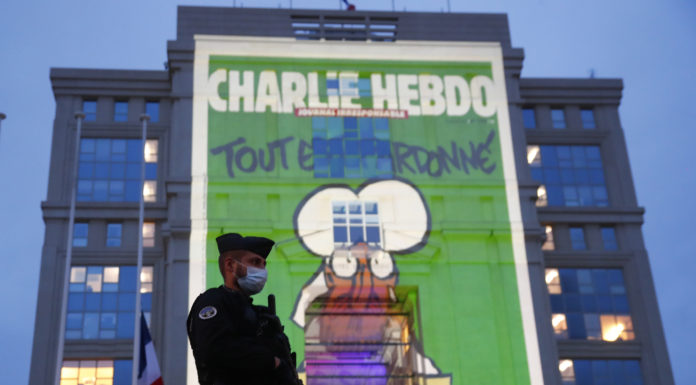